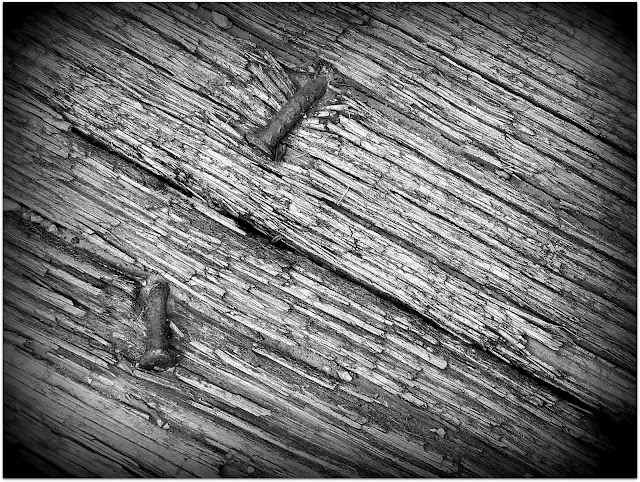 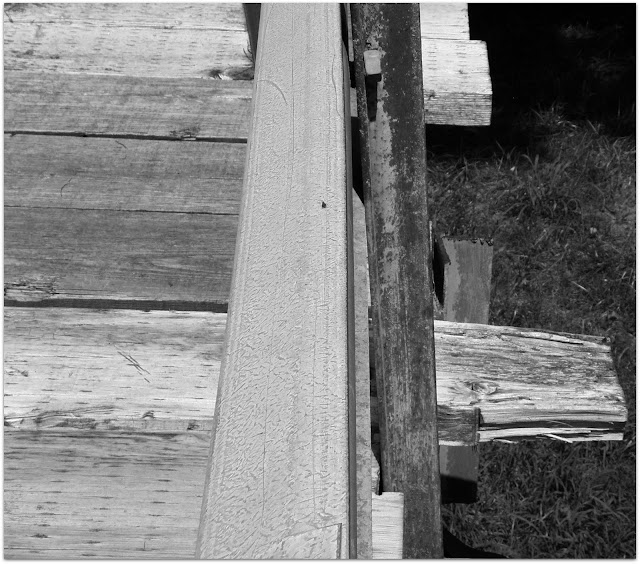 The old bridge that runs by Echo Cliff Park was originally meant for more than just foot traffic, but what once was strong and reliable has deteriorated.  Whoever was put in charge of its up-keep didn’t take the job too seriously.  Nails have been haphazardly bent as they were hammered.  Boards were sawed helter-skelter so that the ends look like a jack-o-lantern’s smile.  Cut from inferior wood they have warped over time.  Walking over the rickety bridge, I can’t help but question the wisdom of relying on it to keep me safe as I cross. 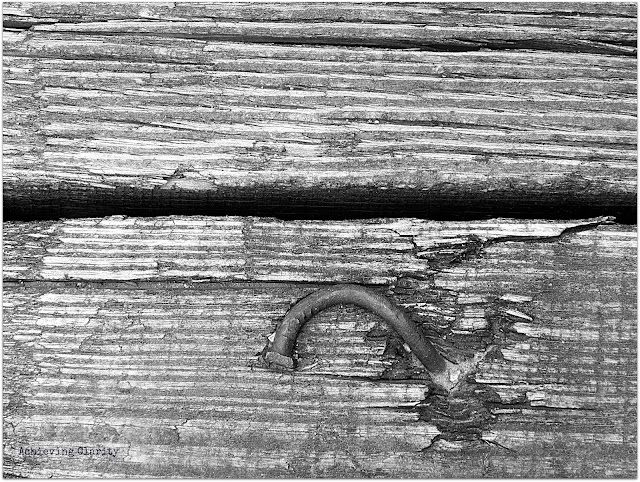 I shake my head in judgement of the bridge keeper, but have I been any more conscientious?  My marriage is crossing into new territory as the last of our kids leaves home.  Have I kept the marriage in good repair?  As it has needed mending, have I replaced the bent nails with ones that I have diligently made straight?  How well have I reinforced the worn spots? I know that too often when we came to a bumpy place I slapped down a board that was not measured and cut as precisely as it should have been, but was meant merely to get us through.  I always intended to go back and pay closer attention to the details someday. 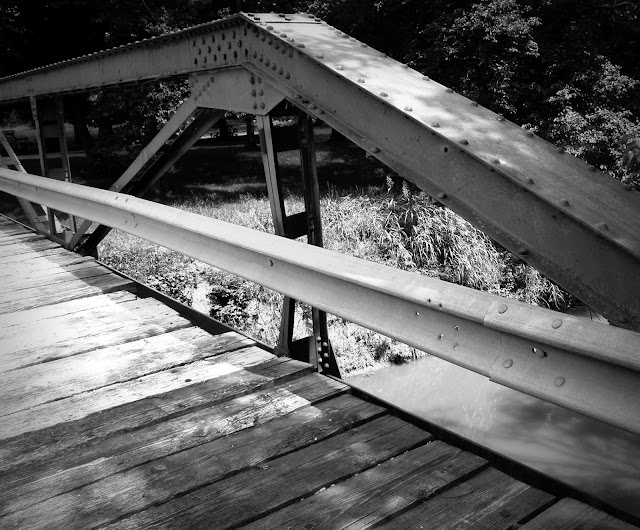 One of my mom’s favorite expressions was “We will cross that bridge when we come to it.”  Well, we have come to it. It is time to put my trust in what I have helped to build.  I reach for the hand next to me and grasp it in my own.  Together we take the first step, faithful that what we have made has strength enough to support us. 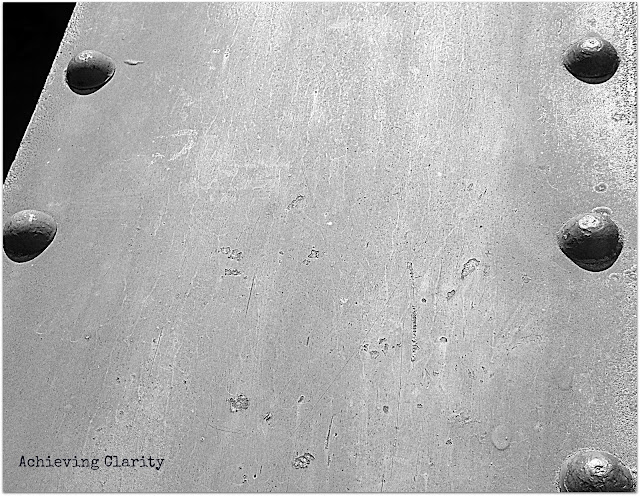