Every Sunday in Malakoff, France the circus comes to town.  Actually, it is the weekly market, but it has the feel of a circus.  Inside a large building individual vendors bring their produce, seafood and other delectable foods and treats. People walk to the market from all over town pulling their personal grocery bag on wheels behind them in anticipation of filling it with delicious foods for the days to come.  The locals know just which vendor they want to buy particular items from and head straight to their usual spots.  We wandered through the whole place first to get our bearings and decide what we wanted to pick up for lunch. 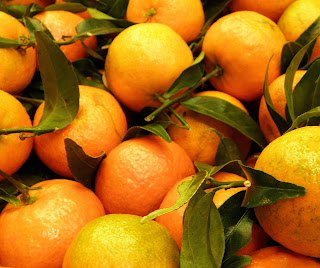 When we stopped at the stand selling olives, different Greek spreads, and hummus, the vendor was being harassed by a jolly woman with decades of experience dealing with guys like him.  She was talking him out of sample after sample of his goods.  He had just loaded up a hunk of croissant with feta cheese and sun-dried tomato when we walked  up.  She made a crack, and he shifted his aim handing the sample to my daughter instead.  The woman threw back her head and chortled, her mouth wide open. 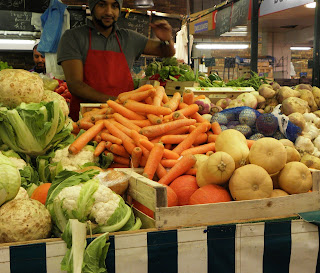 That salesman may have been more savvy than she gave him credit for.  Not only did she end up buying a container of the feta spread, we did too.  In addition to the feta, we bought a ball of chèvre rolled in golden raisins, some fruit, a baguette, and some marinated olives.  I don’t know how much the experience added to the flavor of the foods, but we had one of the best lunches I have had in a long time and a little dinner theater thrown into the bargain. 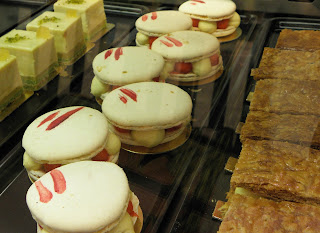 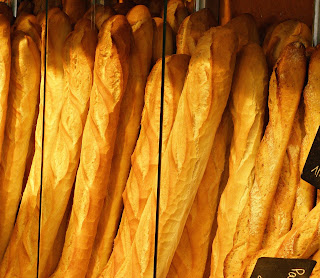