We, The People, Are Calling on Our Better Angels

I got out A Writer's Book of Days thinking that a random writing prompt might take my mind off the inauguration.  (Hmm...Not so much!)  Today's prompt:  The passing of hours 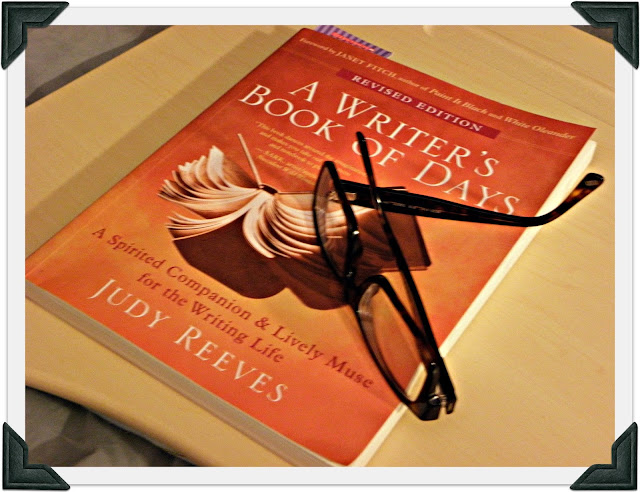 For the past twenty-four hours I have felt as though my feet are embedded in tar.  Picking them up and moving forward has taken more energy than I can muster.  I felt this same way in the days after the election.  Yet, as the details of the election came out, and it became clear that Donald Trump was not chosen by a majority of my fellow citizens, I began to feel hope returning.
Yesterday was demoralizing for me.  This man does not sound presidential.  The words that issue from his mouth are not intended to build us up.  They are not meant to call us to a higher purpose.  Yet with each passing hour, something unexpected is happening.  People are banding together--in DC, across the country, even across the world.  We, the people, have begun to speak for ourselves.  And the things we are saying are not the same vile, disrespectful things that have issued forth from that man's mouth over the course of the past year.  They are words of unity, words of healing.  We are making promises to the least of these that you are not alone, we are with you.
Wouldn't it be something if the most divisive man in recent American history inadvertently united us?  What if his message of intolerance itself became so intolerable that those of us who have remained too quiet for too long suddenly took a stand?  What if liberty and justice for all became our demand instead of a phrase we mumble as we recite a pledge from rote memory?  Maybe then the citizens of this nation would be moved towards reconciliation.  Maybe then we would select a person of character and dignity to lead us through the coming days with words befitting a person worthy of the presidency such as these from Abraham Lincoln's first inaugural address..

We are not enemies, but friends. We must not be enemies. Though passion may have strained it must not break our bonds of affection. The mystic chords of memory, stretching from every battlefield and patriot grave to every living heart and hearthstone all over this broad land, will yet swell the chorus of the Union, when again touched, as surely they will be, by the better angels of our nature.
Posted by May at January 21, 2017

Email ThisBlogThis!Share to TwitterShare to FacebookShare to Pinterest
Labels: A Writer's Book of Days, America, From the Library