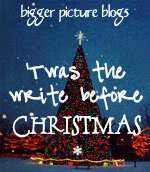 Day 2 of the Write Before Christmas...‘Brightly shone the moon that night, though the frost was cruel’ 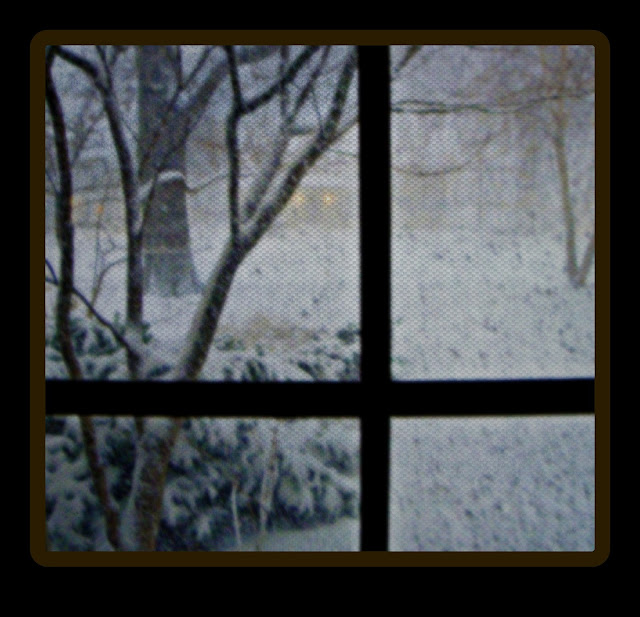 The coldest week of the year.  In the past forty-eight hours the temperatures had plummeted and the world had become dark and gray.  Distractedly she pulled together her bags and some blankets, food and supplies in case she encountered ice or became stranded on the highway.
She was surprisingly alert for such a wee hour.  She had been doing this same routine for the past eight weeks so perhaps she had grown accustomed to it.  She didn't question her routine for long.  It was simply what needed to be done.  She closed the door behind her bidding her husband and two sleeping children a silent goodbye.
At the other end of this road a young woman lay sleeping in a dorm room.  She would wake in a few hours having to face another appointment- a post-op check up or more therapy.  When she woke she would call her mother who would be somewhere between Kansas and Tennessee yet again. The sound of her groggy voice on the phone would make the mother smile and press on.
The dark highway stretched before the mother's eyes like a ribbon connecting the two women.  Apart from the moon, the night was black and silent.  Yet this frosty night held a lightness as well.  Had there been another living soul around the lightness might not have been visible to them.  But the mother saw it.  This night, the coldest night of the year, would dawn on the day that the mother would not make the return trip alone.
This time the daughter and the mother together would cross this very path in reverse.  It would feel to the mother that the frost had melted. They would head home to be with the others; and it would be Christmas.
During my oldest daughter's sophomore year she was dropped from a cheer stunt and sustained an injury which required surgery.  We had a very long semester: her with the medical stuff, me with trying to be supportive and present from three states away. These memories were on my mind because at 3 a.m. tomorrow morning I leave on a 10.5 hr journey to pick up daughter #2 for Christmas break.  But this time everybody is healthy!