I recently shared the story of updating my daughter's kitchen in a French country style over the span of a week.  We didn't keep a precise budget, but at the time we estimated that we came in right at $500 to complete the entire project.

We did some unique "shopping" along the way in order to get just the antiquated look she was after.  It ended up saving us money as well. 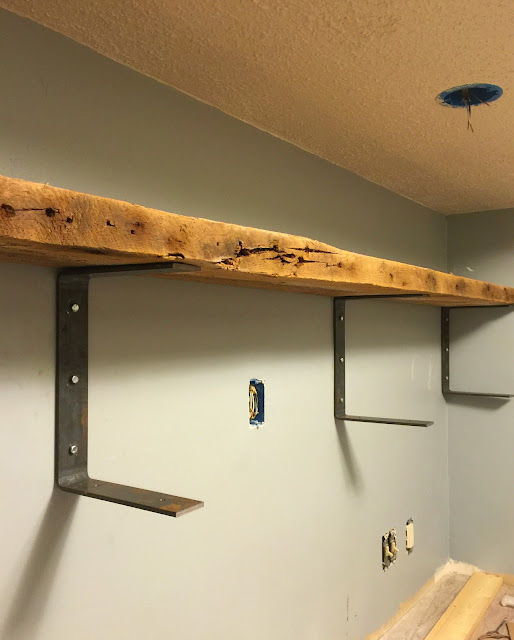 The brackets we needed to hold two shelves at once were a simple C shape wrought from a very strong metal and made to accommodate some major screws for boring deep into studs.  The project was simple for a guy with the know-how and the tools.  The man made us all that we needed for under $50. 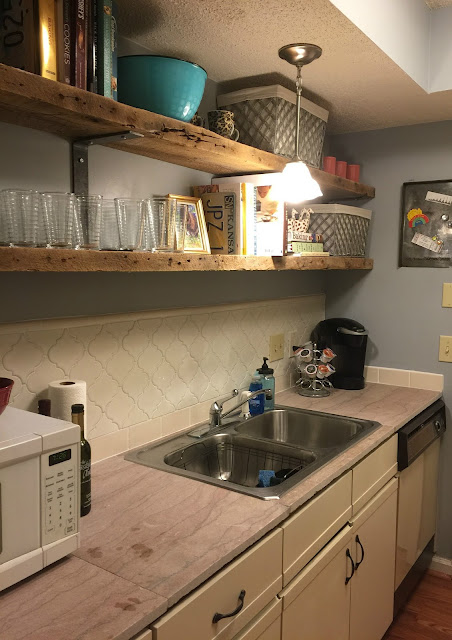 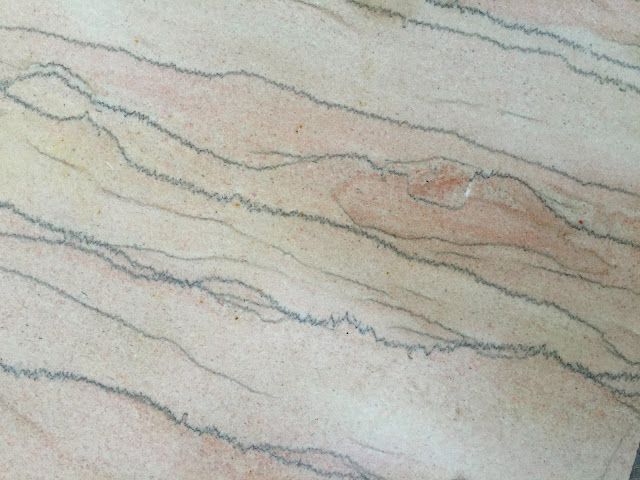 We discovered the most fun architectural salvage yard in Raleigh.  The ReUse Warehouse was where we scored the boards used as shelves and the marble for the countertops.  The marble cost us about $100 and the shelves were around $30 to $40 each.  The stone cutters stopped by the house and made a few quick cuts to the marble for something like $40 as well. 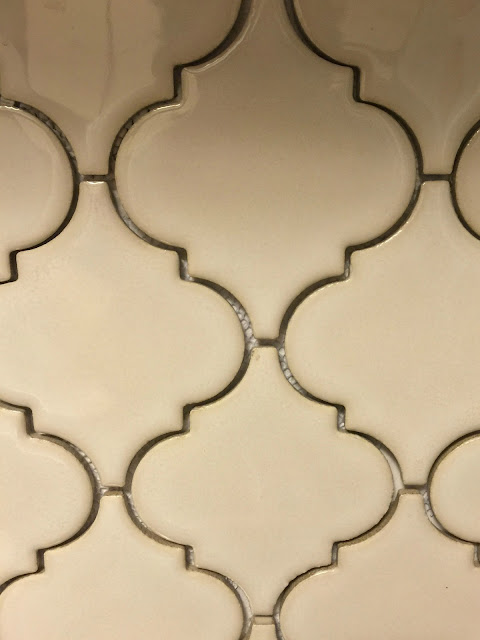 The arabesque tile came from Home Depot.  Each sheet was less than half of the cost of  a similar tile that I had found on line.  The trim tiles above and below came from Habitat's ReStore where they were about 1/5 of the price of new. 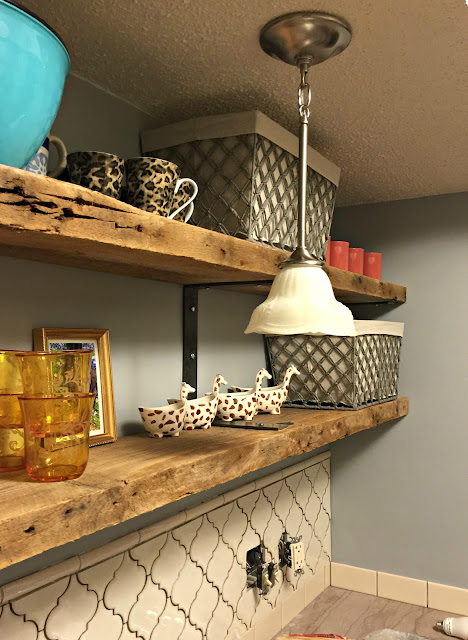 The spray paint for the laminate cupboards was a Rustoleum product we picked up at Home Depot for about $8 per can.  I used at least half a dozen cans.  The hardware price amazed me.  Home Depot has basic styles of pulls that can be bought in ten packs for under $30.  We needed two packs to do this kitchen. 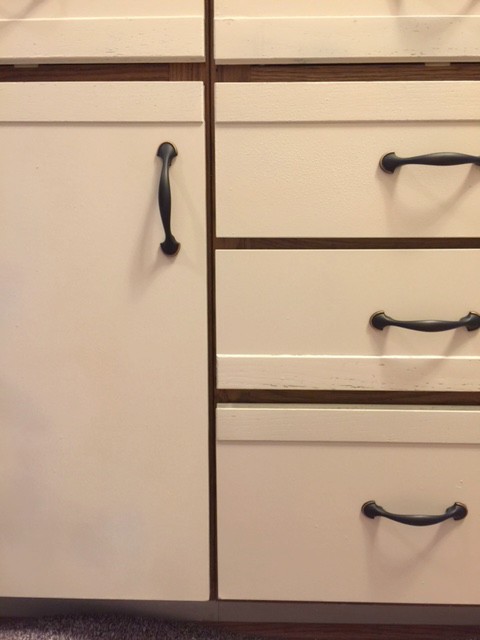 The walls took a gallon of Valspar paint from Home Depot (roughly $30).  There were some additional supplies--grout, electrical and caulking--but nothing pricey. 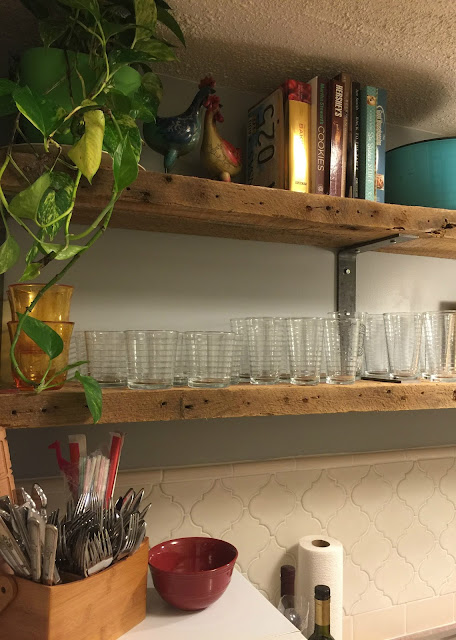 The final look is much more fresh than its 1980s predecessor.  It brings a little bit of Provence to North Carolina at a price that even a father could love. 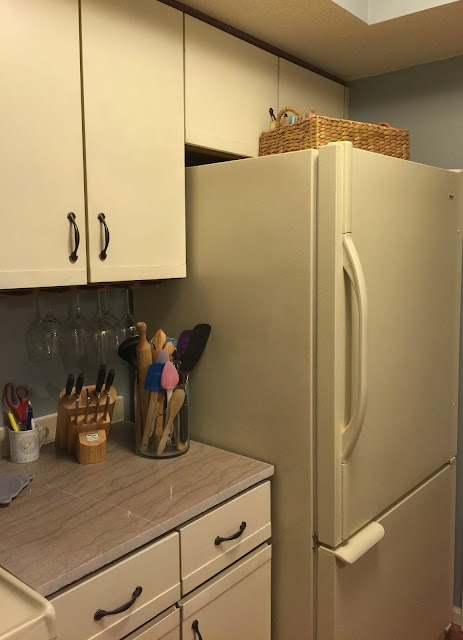