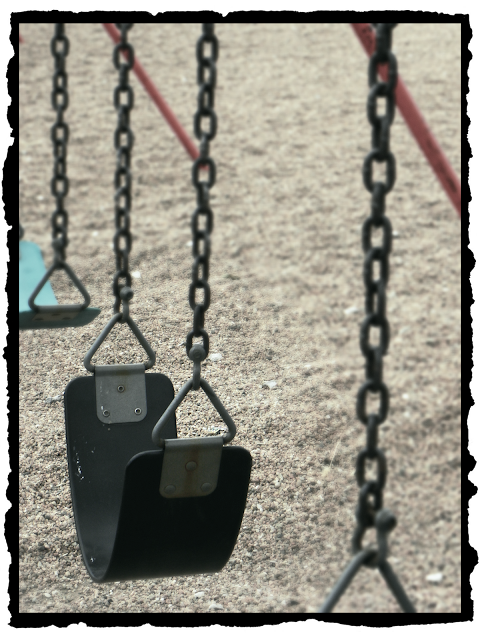 There is a boy who tells stories of a home where toughness and street smarts are valued.  Another where physical confrontations resemble boxing matches with upper cuts and spectators cheering wildly.  They describe a place where it is hard for a boy to feel safe.

Too many homes are volatile and filled with children who are watchful and worried.  Living in a constant state of fight or flight alters physical and mental health.  Energy that should be spent growing strong minds and bodies is diverted so that these children can remain on high alert.

I really have no idea of what it is like to live like this.  I am aware though that too many of the young people I work with do.  I am humbled when a student shares a glimpse of this life with me.  For a person who feels so vulnerable to reveal unvarnished truth takes an unfathomable leap of faith.  If I blow it, they may not take a another risk in sharing for a very long time.

In school settings these kids who are so incredibly vulnerable, can present in ways that look defiant, belligerent, and completely disinterested in learning.  Smokescreens to prevent others from seeing how helpless they feel, the behaviors do their job of keeping adults at a distance.  These actions are meant as self-defense, learned coping mechanisms for survival.  Survival, not success.

I look at young people differently now than I once did.  I see them as individuals with stories.  I see their behaviors are a result of experiences, both good and bad.  I see that some of the kids who require me to make a conscious effort to approach and greet them despite an urge to turn away, end up being the ones who touch me the deepest.  I see survivors, and I am determined to walk alongside them so that they can see success.

This piece is a love letter to the kids I work with written in response to the writing prompt "What was the last thing that scared you?"  I am scared for the young people---for those who live in poverty and those who live in danger.  (This piece is not intended as biographical information on any particular student, but rather to give a feel for what many kids go through.)
I saw an interesting video here which is worth watching.  Several photographers were told different stories about the man they were about to photograph.  One heard he was a hero, another that he was struggling to remain sober, still others heard additional stories.  The portraits that resulted, depended upon the way each photographer saw the person based on his/her beliefs about the man's life story.
Food for thought.  May we all see each other through kinder eyes.