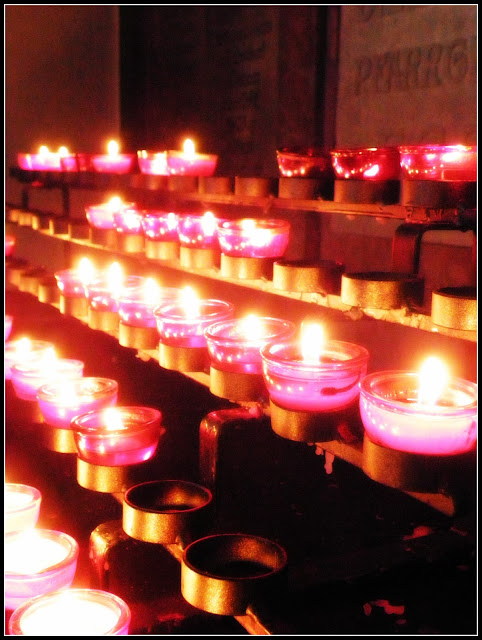 March 3rd has come around again…twenty-three times since I have been counting.  Twenty-three times since the day that my brother died.
He had been so sick for so long.  We all knew he didn’t have the strength to hold on much longer.  My oldest brother flew in to help make sure all the important details were in order so that my sister-in-law wouldn’t have anything more to worry about than absolutely necessary.
The brothers sat surrounded by legal documents, important papers, and a calendar.  They organized payments and coordinated dates and times for all of the day to day business that goes into a family’s life.  Still, my brother was restless.  Sick as he was, he had managed to tick off a list of things that would have to be seen to, but something still nagged at him.  March 3rd, he said.  Something important happens March 3rd.  I just don’t know what.
There comes a point when a man has done all that he can possibly do in this world.  My brother prepared for his family’s future down to the smallest detail.  He held on to life until his wife was able to tell him it was time to go.  Only then could he release the grip he had on life, but when he did, it happened so swiftly.  So swiftly…on March 3rd, a day when something important happened.